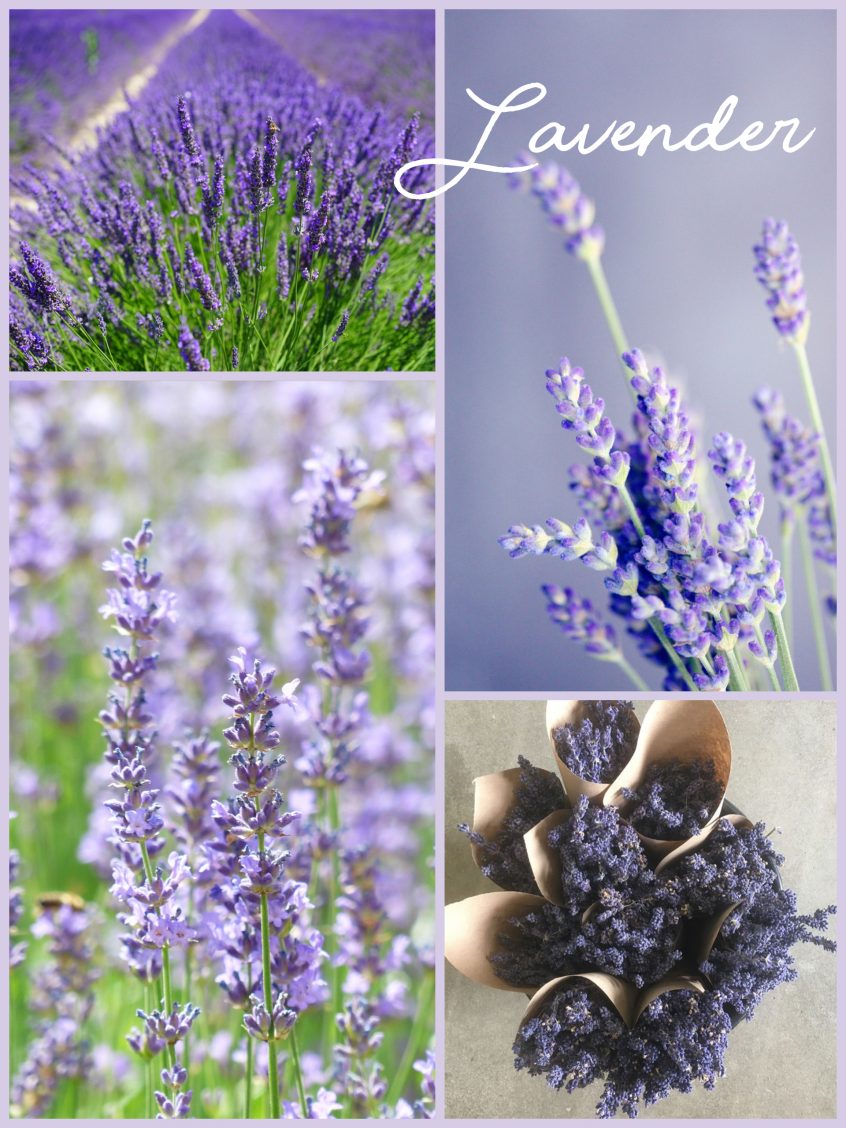 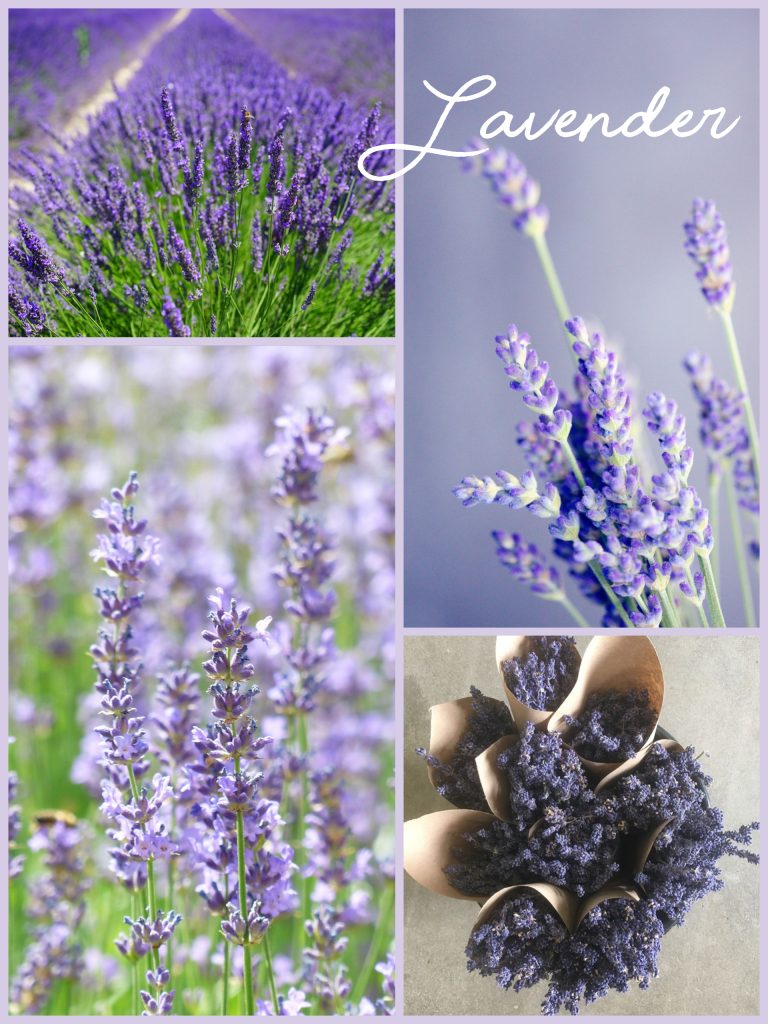 The unmistakable fragrance of fresh lavender dances in the wind over fields of purple.  Can you picture it in your mind’s eye?  A member of the mint family, lavender has been used for centuries for its soothing and calming effects.

Lavandula, commonly known as lavender, is said to be from the Mediterranean, Middle East and India.  It is now being cultivated all over the world due to its versatility and popularity.  Did you know that you can cook with some varieties? 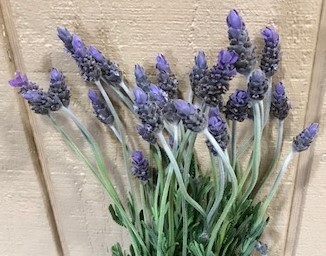 French Lavender – Lavendula dentata
This lavender has taller stems and smaller bloom clusters.  The aroma is milder and reminiscent of rosemary. 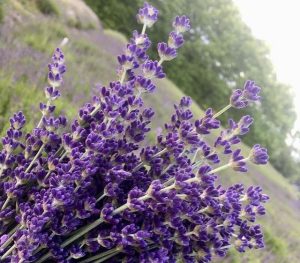 English Lavender – Lavendula angustifolia
This is the hardiest lavender and most often sought for its fragrance as well as more commonly cultivated.  Stems and blooms are stiffer than the french. 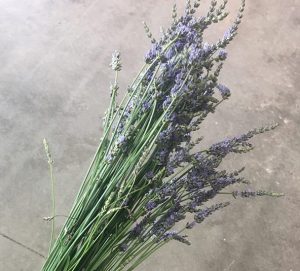 Lavender Hidcote
Belonging to the English group, this lavender is cultivated for its oil and dried flowers.  When you think of lavender, you most likely envision hidcote. 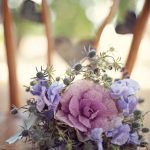 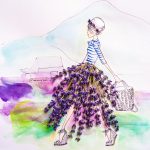 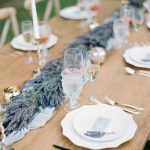 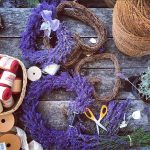