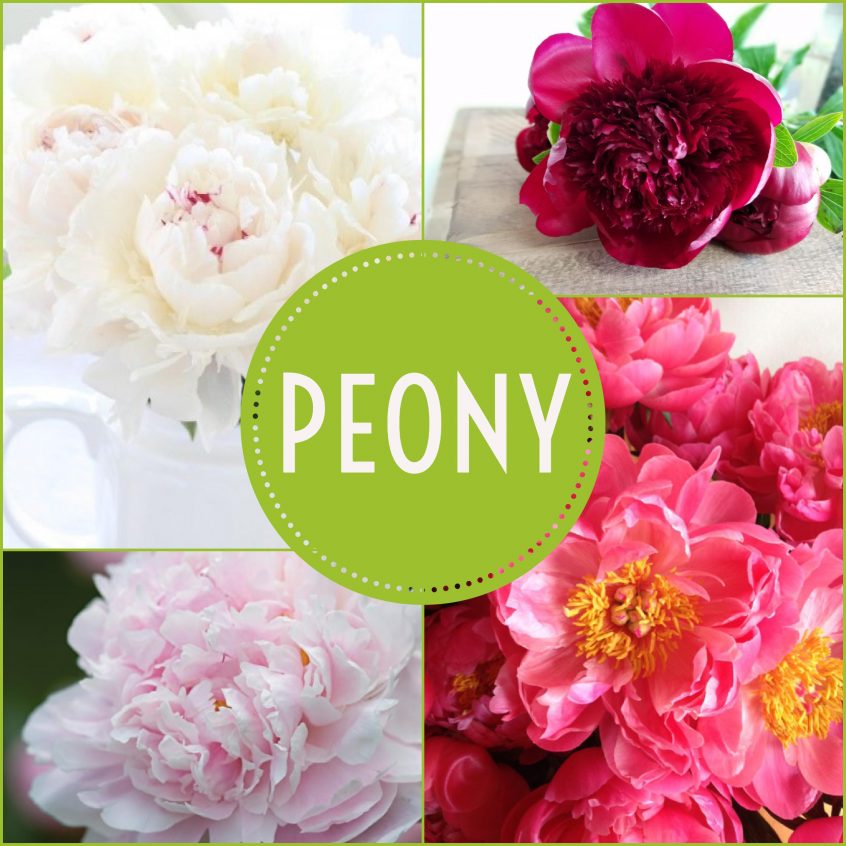 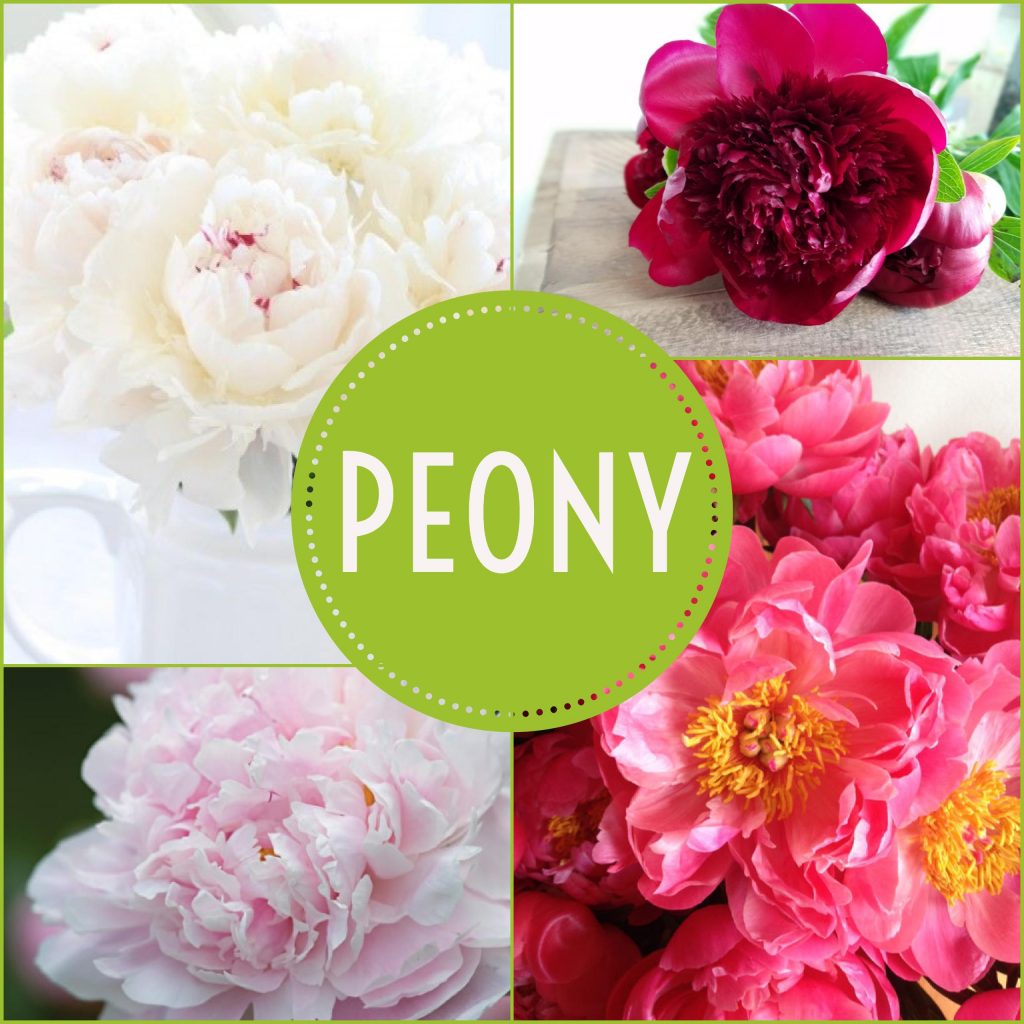 Don’t we all love peonies!  Is it the fragrance, full ruffly petals or remembrance of grandma’s abundant garden that makes us giddy?

What’s in a name?
The name derives from the Latin genus name, Paeonia, which, in turn, derives from a figure in Greek mythology, Paeon.  Paeon was a healer, working under the instruction of Asclepius, the god of medicine. He was pretty good at it too, healing the wounds of gods such as Hades and Ares.  However, Ascelpius became jealous of his student and threatened to kill him.  Zeus, the king of the gods, stepped in with an act of divine intervention, saving Paeon by transforming him into a peony flower.

Throughout history, the peony has had a long line of medicinal purposes. The seeds and roots were frequently used to treat headaches and asthma as well as relieve pain associated with childbirth.

Chinese History
The tree peony, Chinese National Flower, is known as “the King of flowers,” whereas the herbaceous peony is called as “the Queen of flowers.” The Chinese tree peony has been the favorite flower from the imperial down to the common folk for more than 1500 years, whereas the cultivation history of the herbaceous peony can go back to 2500 years ago.
FYI: A single plant can live to be a century old.  WOW! 😍

Seasonality
Spring to early summer is the most common season for peonies in the upper hemisphere including local farms and Holland.  In the late fall and winter we turn our eyes to the south, most often to Chile and New Zealand.  Currently, we are seeing availability in whites, blushes, pinks, reds and corals. 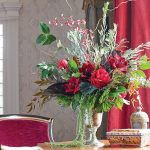 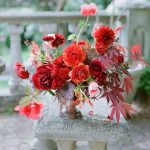 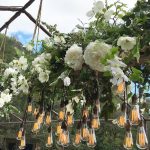 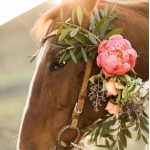 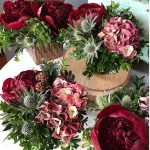 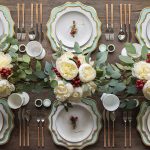